The HP 39gII is the latest addition to HP graphing calculator family. Based on the HP 39gs software architecture with its classic HP app structure, this graphing calculator is designed for the student of mathematics and science. If you are familiar with the HP 39gs, then you already know that the HP 39gII has HP apps that let you save your work and come back to it later; however, check out these cool, new features like Context-Sensitive Help gets you started quickly and helps you when you need it Higher resolution grayscale display makes for crisp graphics and increased readability. The HP 39gII has built-in ‘Adaptive’ plotting method gives you very accurate graphs. It comes with an updated programming language, with support for user-defined functions and variables. It now support Multiple Language - English, Chinese, French, German, Spanish, Italian and Dutch. 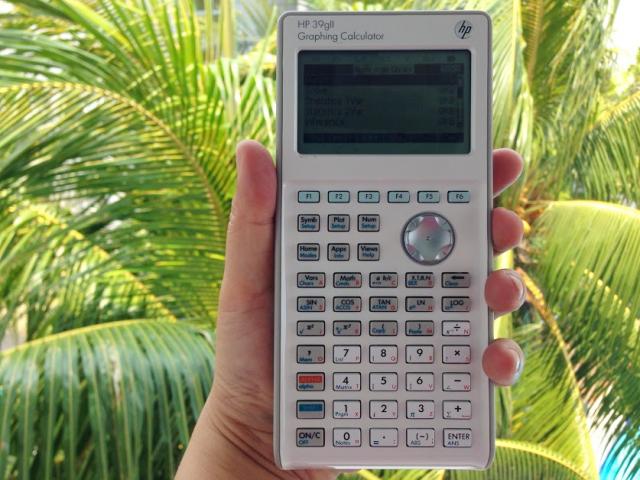 Note: The HP 39gII has reached its product end-of-life (EOL).