Odhner sold his patent rights to Grimme, Natalis & Co. A.G. only for sale in Germany and some neighboring countries and produced himself Original Odhner calculators in St. Petersburg, Russia. Most of them remained in Russia are not too common now. After the Russian revolution the children of Odhner moved the production to a Göteborg, Sweden. 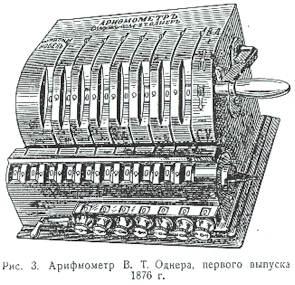